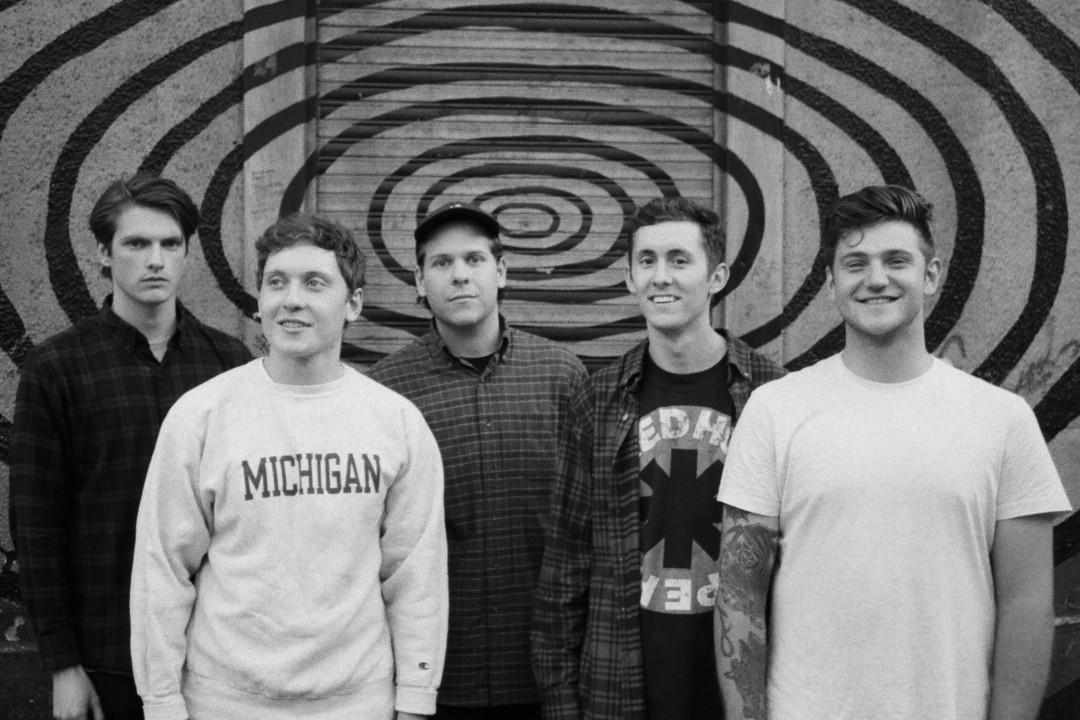 by Samantha Barrett Run For Cover Videos 7 years ago

Basement has released a brand new video for a track off of their upcoming record titled Promise Everything. The song is called "Oversized." Promise Everything is due out January 29, 2016 on Run For Cover Records. The band will be headlining a US tour in 2016 with Turnstile, Defeater and Colleen Green.

Only Thunder to play reunion show