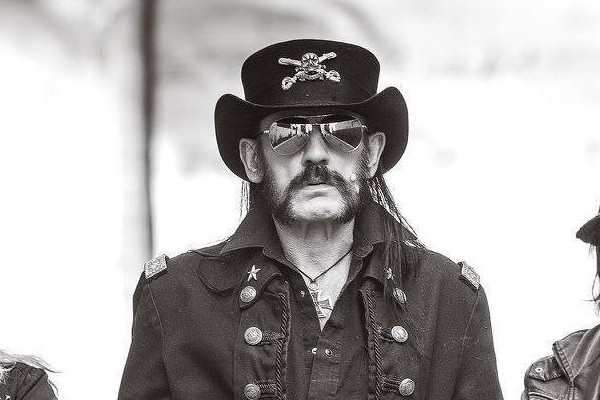 by Adam White In Memoriam 5 years ago

Lemmy Kilmister, legendary frontman of MotÃ¶rhead, has died at the age of 70. He passed today, December 28th, 2015 following what his bandmates have described as a "short battle with an extremely aggressive cancer." The frontman had been in the news throughout the year with reports of ill health, cumulating in concert cancellations on the band's fall US tour.

MotÃ¶rhead released a statement on Lemme's death earlier this evening. You can find it below. Our deepest condolences go out to Lemmy's family, friends and fans.

There is no easy way to say this… our mighty, noble friend Lemmy passed away today after a short battle with an extremely aggressive cancer. He had learnt of the disease on December 26th, and was at home, sitting in front of his favorite video game from The Rainbow which had recently made itâ€™s way down the street, with his family.

We cannot begin to express our shock and sadness, there arenâ€™t words. We will say more in the coming days, but for now, pleaseâ€¦play MotÃ¶rhead loud, play Hawkwind loud, play Lemmyâ€™s music LOUD.

Have a drink or few.

Celebrate the LIFE this lovely, wonderful man celebrated so vibrantly himself.

HE WOULD WANT EXACTLY THAT.

Born to lose, lived to win.

Lemmy was born Ian Fraser Kilminster in Stoke-on-Trent, England on December 24th, 1945. He served in the space rock act Hawkwind from 1972 to 1975 before forming the band that would become MotÃ¶rhead. He's been the pioneering rock act's lead vocalist, bassist, main songwriter and single constant member ever since.

Best of The Year: 2015 Punknews.org staff picks (Part one)