Warn The Duke (US) 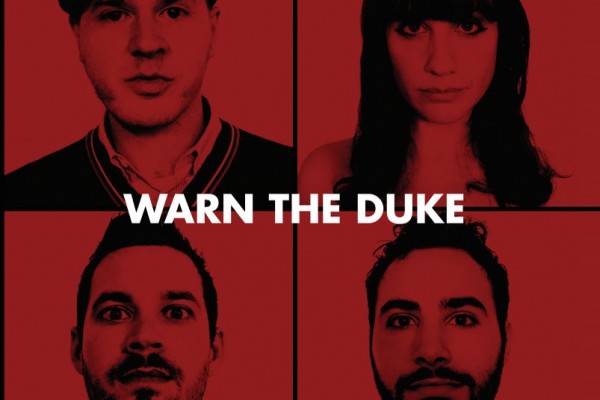 Via an Anonymous Source, Posted by Alex Meylink Tours 6 years ago

Brooklyn's Warn The Duke (featuring members of Big D and The Kids Table, River City Rebels) have announced a tour of the east coast and midwest, with Andy Dole from Cymbals Eat Guitars filling in on drums. They released their debut, Ghost Be Gone, in 2015. You can check out the dates below.