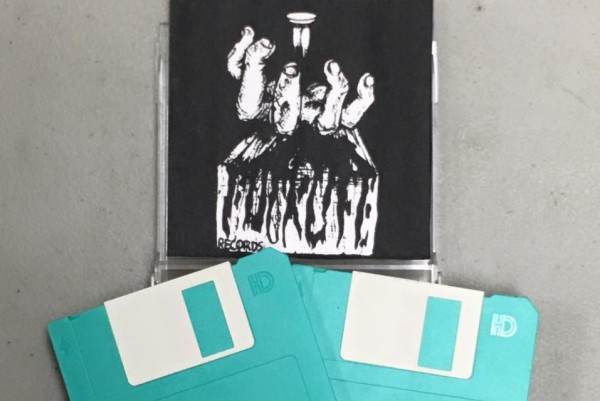 ACxDC has announced that they are going to release an EP on floppy disks. The release will be called The Oracle of Death EP and will be out via frontman Sergio Amalfitano's own label, Fuck Life Records. It will include four songs spread across two disks. The band previously released three songs on a Postcard in 2015.