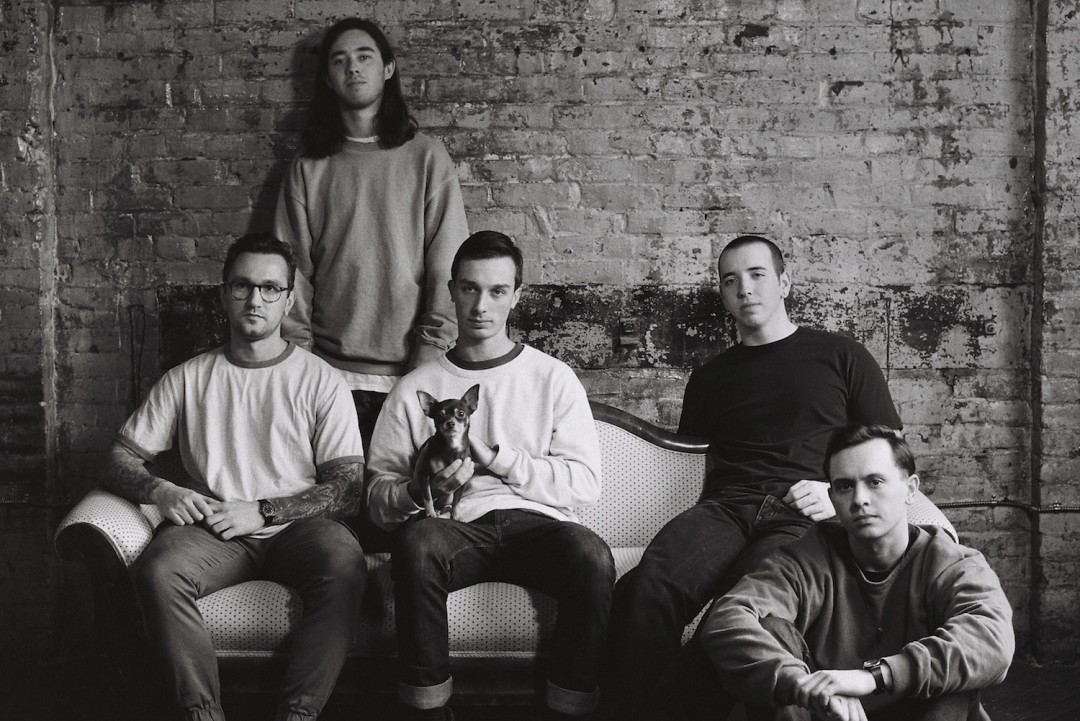 by Samantha Barrett Run For Cover Tours 5 years ago

Citizen have announced a tour this March and April with Turnover, Sorority Noise and Milk Teeth. The tour will cover the US, along with two dates in Canada. Citizen released Everybody Is Going To Heaven in 2015.