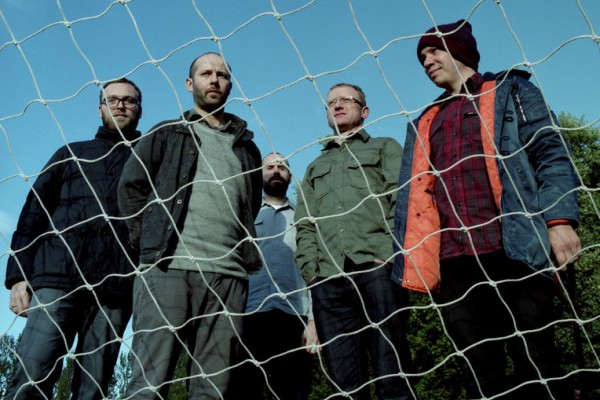 Using reworked tracks from their soundtrack for the BBC's Storyville â€“ Atomic: Living In Dread And Promise documentary, Scottish post-rock band Mogwai have announced they will release their latest album, Atomic, on Rock Action Records on April 1st. Staurt Braithwaite, guitarist, said of the album and it's predecessor:

The Atomic soundtrack is one of the most intense and fulfilling projects weâ€™ve taken on as a band. Ever since we went to Hiroshima to play and visited the peace park this has been a subject very close to us. The end results, both the film score and the record are pieces Iâ€™m extremely proud of.

You can listen to the album's first single, "U-235," via Soundcloud below.