Frank Zummo is the new drummer for Sum 41 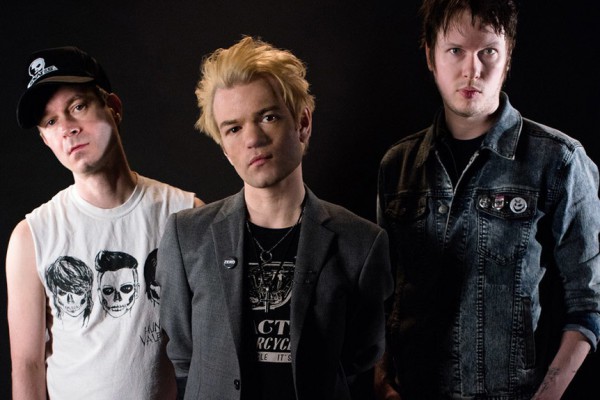 Contributed by alex101, Posted by Ricky Frankel Island 6 years ago

Sum 41 has released a video officially introducing their new drummer, Frank Zummo, who has played in other bands such Street Drum Corps, Dead By Sunrise and more. Zummo has been playing with Sum 41 for a while, but it looks like he is the permanent replacement for Steve Jocz (aka Steveo32). Sum 41 is currently in the studio working on new material.