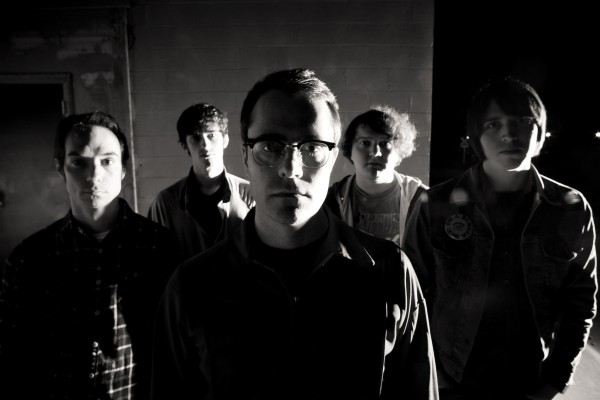 Paste Magazine has premiered another new song from the upcoming Mind Spiders LP. The website is streaming the album's title track "Prosthesis." Previously Dirtnap Records unveiled the songs "Running" and "Cold," both of which you can find below.

Mind Spiders is fronted by Mark Ryan of The Marked Men and Radioactivity and shares members with those acts as well as Bad Sports. Prosthesis, the Forth Worth band's 4th record and the first recorded at Ryan's new studio Cool Devices, arrives in stores on March 12th via Dirtnap.

Mind Spiders will take part in Dirtnap's SWSW showcase in Austin TX on March 17th. They'll be playing at Valhalla with Radioactivity, Bad Sports, Something Fierce and the Steve Adamyk Band.