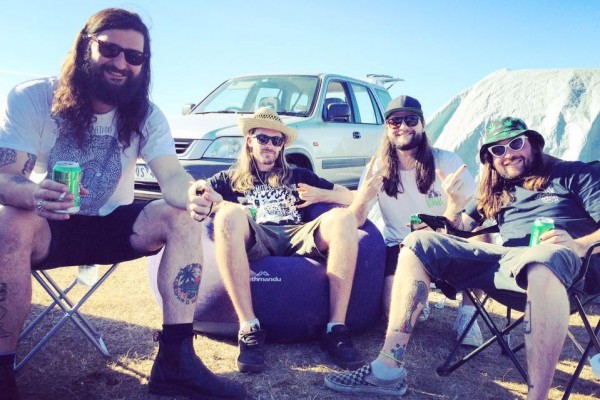 Contributed by alex101, Posted by Ricky Frankel Paper and Plastick Videos 6 years ago

The Bennies recently released a video for their song â€œDetroit Rock Ciggies." The track will be on the band's upcoming album called Wisdom Machine: A Journey Into The Mind Ofâ€¦The Bennies and it will be released on March 25, 2016 on Paper and Plastick and Poison City Records.
You can watch the video below.

Festivals & Events: Refused, Against Me! and more to play Free Press Festival