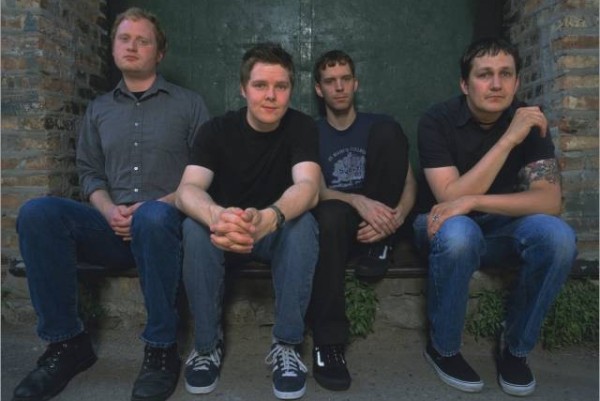 Hey Mercedes has announced a batch of summer tour dates. The dates kickoff in July and culminate with the band's performance at The Wrecking Ball Festival in Atlanta in August. Also, Topshelf Records will be re-releasing the band's 2001 LP Everynight Fire Works on July 8, 2016. You can click Read More for the complete list of dates.

Videos: Pup: "If This Tour Doesn't Kill You, I Will"