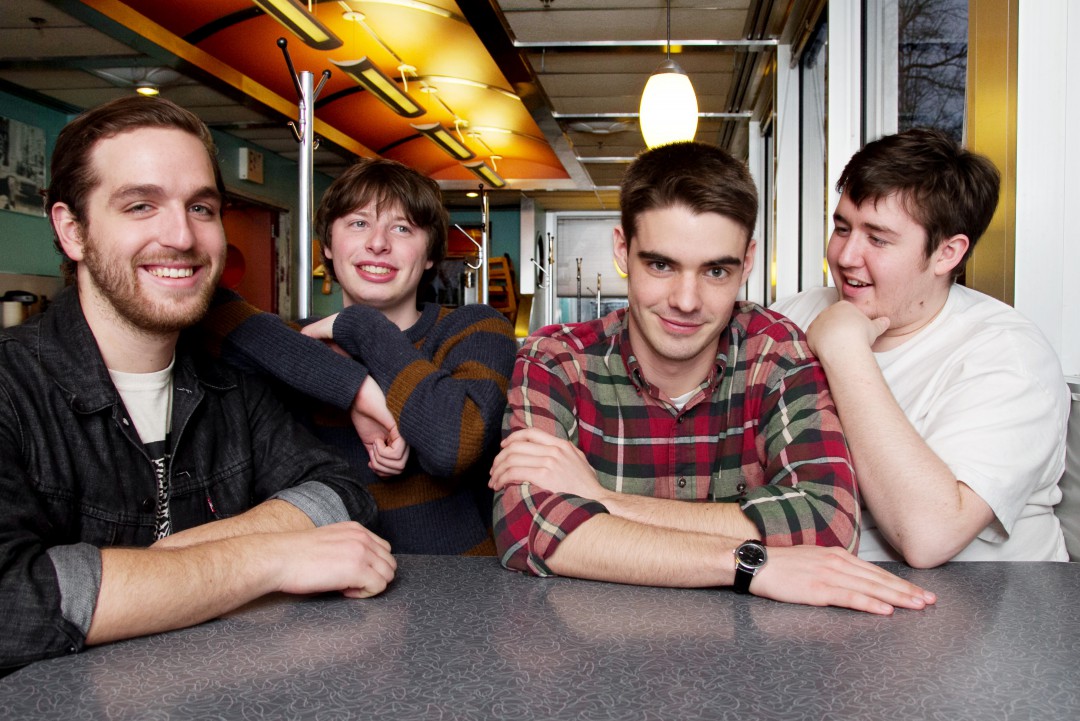 Modern Baseball have released a documentary called Tripping in the Dark. The documentary follows the band from their formation and runs through the present and the band's plans to release their new record. The record is titled Holy Ghost and is due out May 13, 2016 on Run For Cover Records. See the video below.