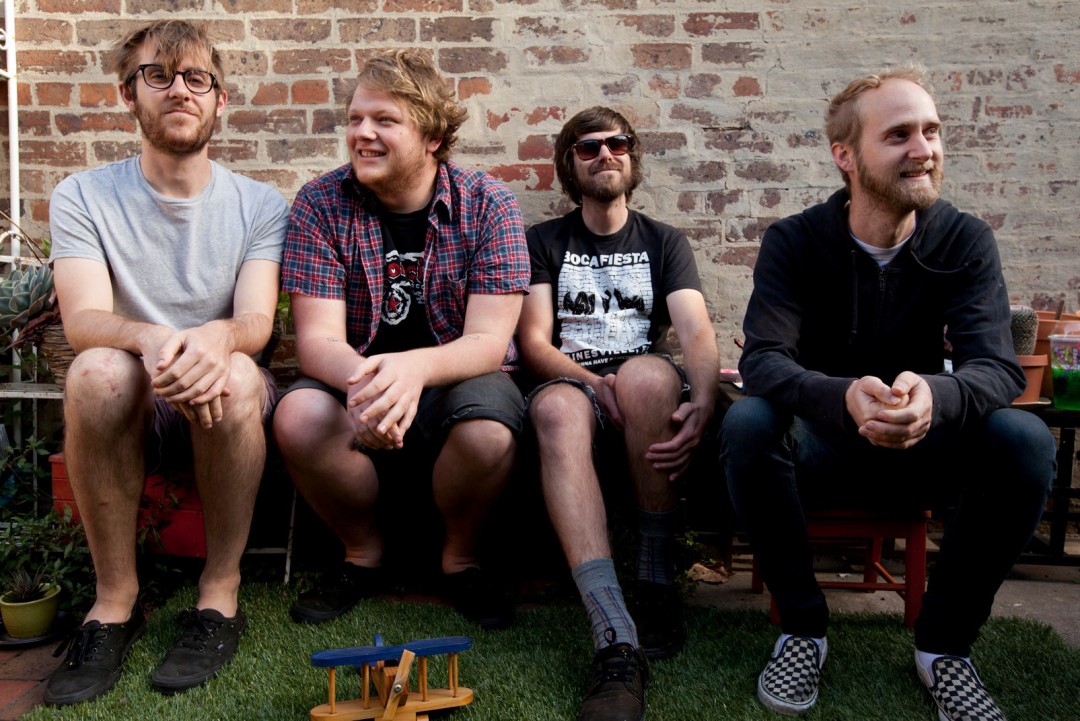 Contributed by alex101, Posted by Ricky Frankel Side One Dummy Tours 5 years ago

The Smith Street Band has announced a tour of their home country of Australia, which is scheduled for June. They will be supported by Luca Brasi, Joelistics, and the Jess Locke Band for most of the dates. The band released I Scare Myself Sometimes [7-inch] in 2015.