The Brokedowns: “King of the Dust” 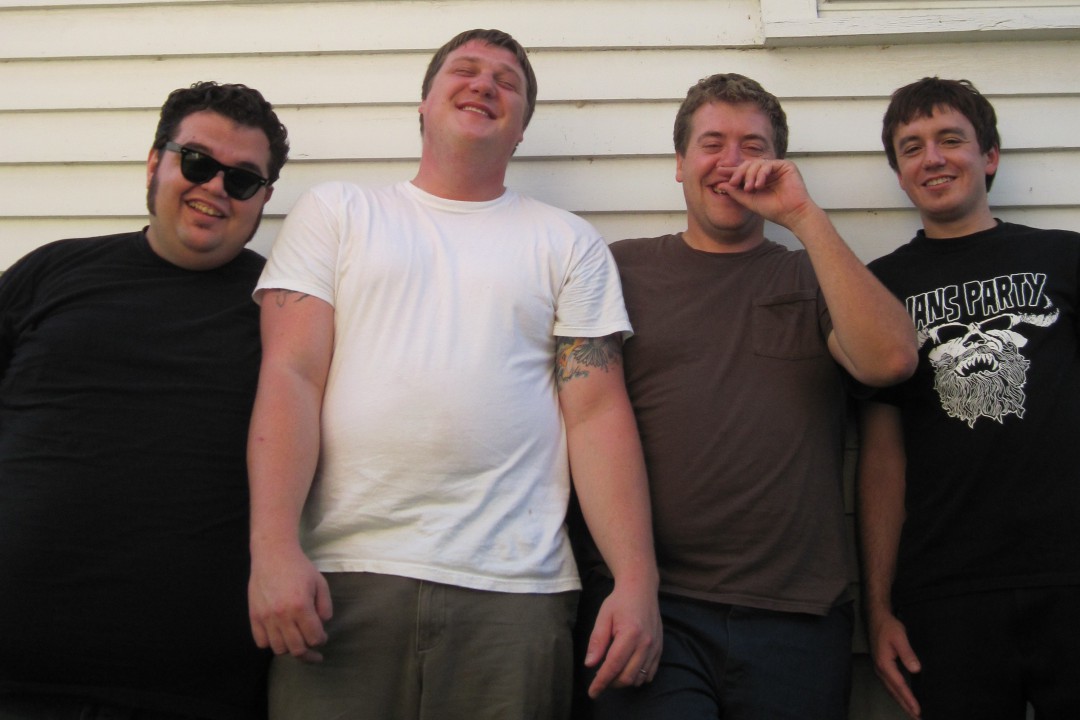 Redeyechicago.com has premiered a new song by The Brokedowns called "King of the Dust." The song will be on their five-track split EP with Direct Hit!. The EP is called Making A Midwesterner and it will be out on April 16, 2016 as an limited Record Store Day release (700 copies) via Red Scare. The band last released Life Is A Breeze in 2014.

You can find the stream of the song here.