Sonic Reducer: The Apolitical Songs of the Clash 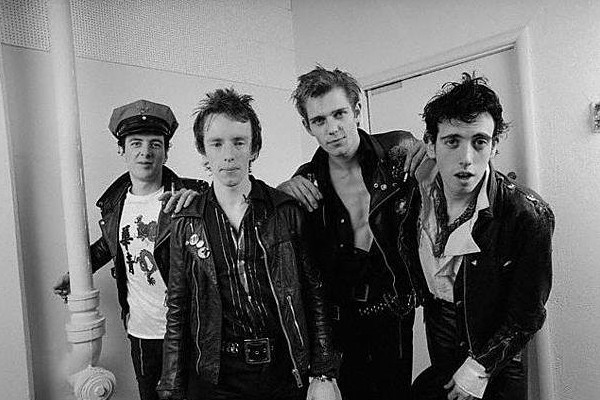 Today, we continue our Sonic Reducer series! In the feature, Punknews writers compress a band, genre, theme, or time period into a playlist that would fit on a single CD. Along with the playlist, you'll get either an overview of the topic, such as a band introduction, or a story about how the music in the playlist moved or changed the writer.

As you may know, it's Clash week over here at Punknews. So, writer Conor Crockford put together a playlist of, perhaps, an understated side to the band: their apolitical songs! Check out the tunes and Conor's thoughts below.

Sonic Reducer: The Apolitical Songs of the Clash

More than almost any punk rock band of their time, The Clash's music was obsessed with the political: education, race, imperialism, media, war, and the crushing ever present British class system permeate all of their albums and singles starting with â€œWhite Riotâ€. Looking at their love songs and deep cuts about partying all weekend seems like a jarring contrast to their other work at first. â€œTrain In Vainâ€ for instance is a Mick Jones masterpiece of resentment towards an ex merging with Beatles-y harmonica and pop funk.

But in this collection you can still see the multi-cultural, incestuous mix of classes and identities these four men emerged from. â€œStay Freeâ€ is a fond remembrance of ill-fated friends, sweet and wistful, but the underlying text is that if not for a lucky break Jones would've been in prison with the rest of them; the class system can swallow up everyone if not for blind chance. The light reggae rhythms on â€œLover's Rockâ€, goofy Spanish backing vocals chanting with Jones on â€œShould I Stayâ€: The Clash grew up in mixed environments of class and race, aware that white, black, Hispanic, and African sounds easily mingled and merged all the time prior to the subtle separations of genre in the 1960s. And they created rock n' roll that acknowledged that tangled, powerful history. Even on these outliers the Clash's own distinct sonic world comes through very easily.