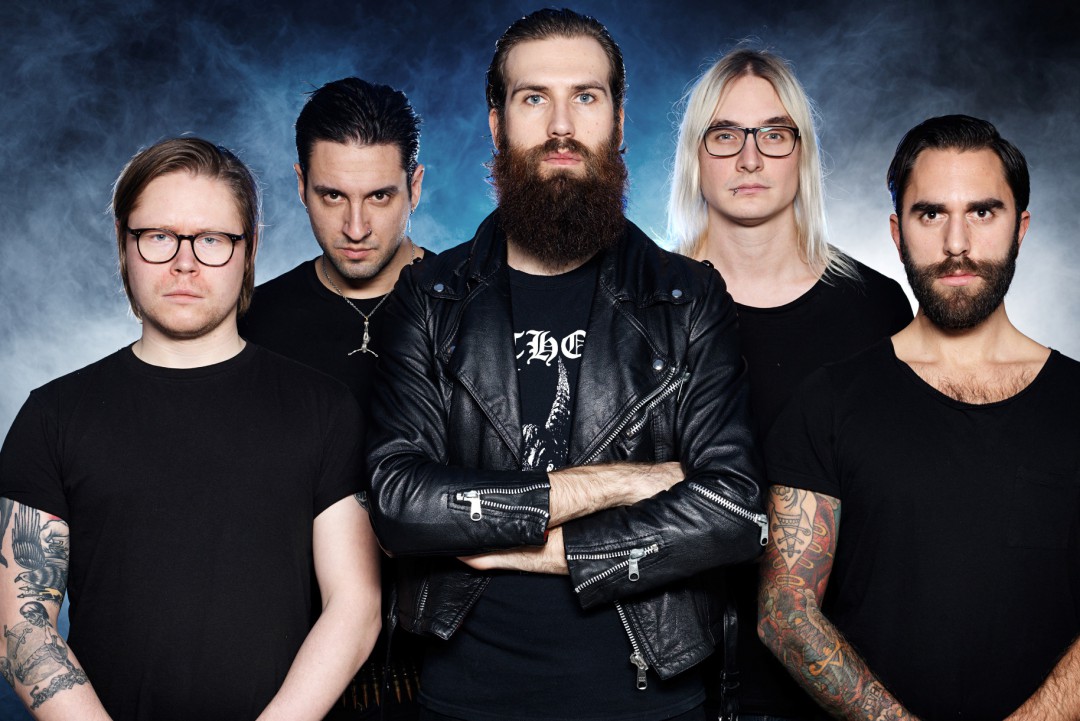 by Samantha Barrett Break-ups 7 years ago

After 11 long years as a band, Sweden's Atlas Losing Grip has called it quits. The band released a video to announce the break-up, you can click read more to view. They released Currents in 2015, this was the last album that singer Rodrigo Alfaro contributed on. The band continued on with european tours for most of 2015 and into early 2016. The band released 3 full length albums.