Against Me! maintain NC performance in protest of “House Bill 2” 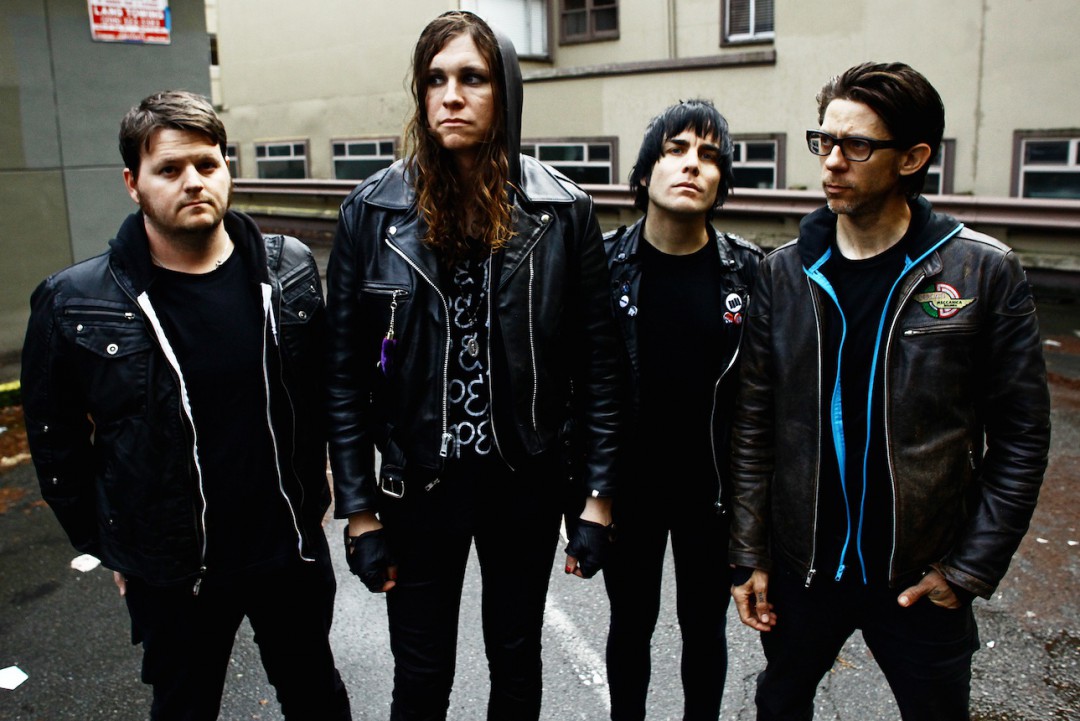 Following a string of boycotts from artists including Bruce Springsteen and Ringo Starr, Against Me! has decided to use their May 15th show in Durham, NC as a platform for awareness against North Carolina's "House Bill 2". The bill, also referenced as the "Public Facilities Privacy & Security Act", requires transgender people to use bathrooms and locker rooms of their "matching biological sex". Click here to read singer Laura Jane Grace's recent interview with Buzzfeed regarding the show, and see below for her Twitter statement on the matter.

It was suggested to me in an interview that we might cancel our May 15th show in Durham, NC because of the states HB2 bill. Hell no! (1/2)

I'm even more eager to play North Carolina 'cause of the bill! Let me know if there's any activist groups that can come table the show (2/2)