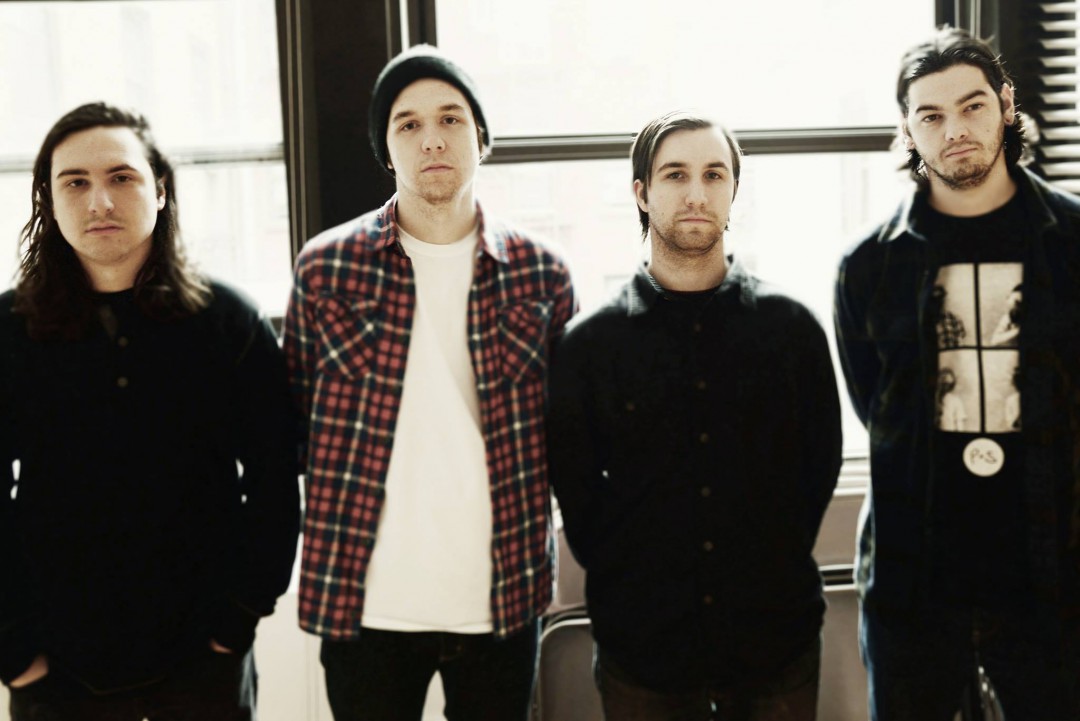 by Samantha Barrett Side One Dummy Tours 6 years ago

Pennsylvania's Superheaven has announced a string of US and Canada tour dates for this summer. The band has also announced at the conclusion of the tour they will be on an indefinite hiatus from touring full time. Superheaven will be touring this tour with Creepoid and The Spirit Of The Beehive. Tickets will go on sale on Friday, April 22nd, 2016. Superheaven released Ours Is Chrome in 2015.

Music: Save Ends : "I Fell Asleep"

Music: Prince has passed away