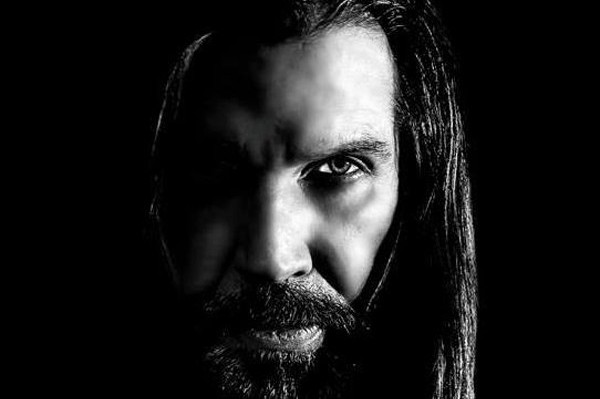 London May, who has drummed for many, many bands has announced the release of a new compilation. It will be called Devilution: The Early Years. It's out July 1 via Cleopatra Records. According to May, it will include unreleased tracks that he drummed on, including Circle Jerks, Samhain, and Dag Nasty recordings. The compilation will have 15 track total, spread across 11 bands, each of which May has drummed for. We'll let you know more when more details are released.

Break-ups: The Lippies have broken up