Look Mexico: â€œWell, Kansas Ain't What It Used To Be" 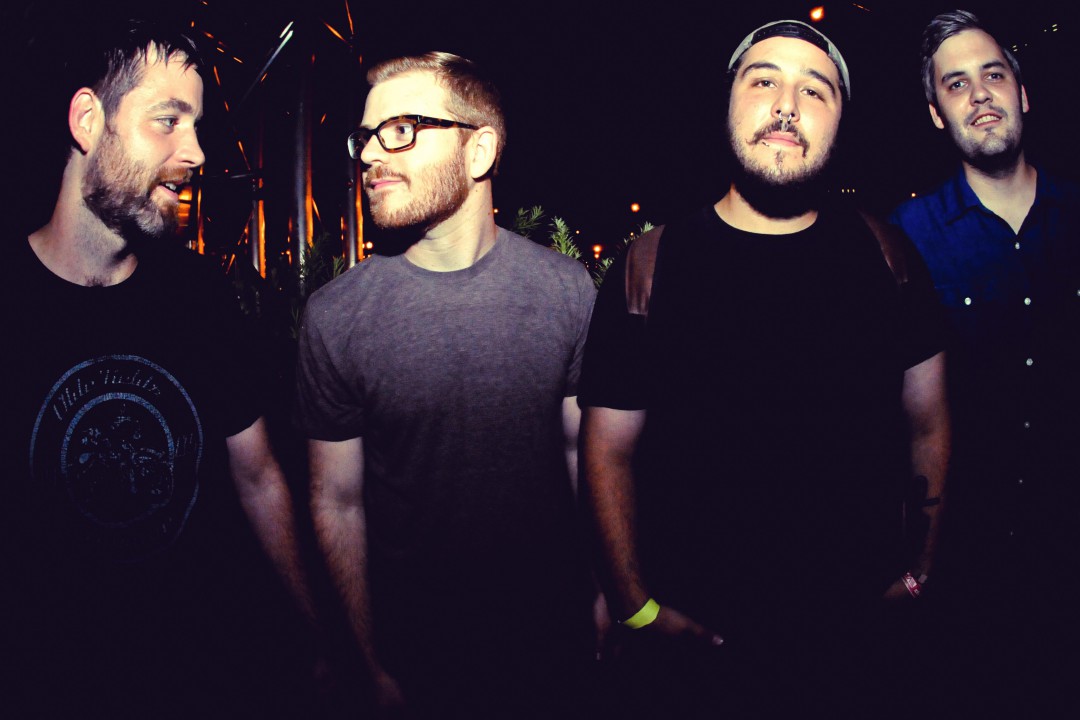 Florida's Look Mexico have released another track off of their new new album called Uniola over at Alternative Press. The track is called â€œWell, Kansas Ain't What It Used To Be" and it is the second track released off of the new record. Uniola is available for pre-order now, you can clickhere to order the record through Tiny Engines. The band last released Real Americans Spear It in 2011.

Members of the Gits to play one-off show