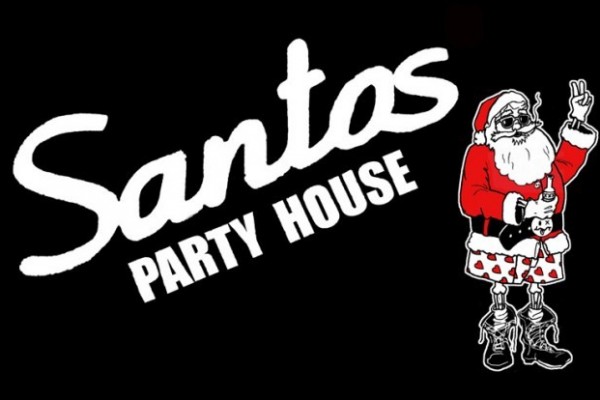 Santos Party House, the NYC music club that includes Andrew W.K. and Despot as partners, shut down on May 29. There have been conflicting reports as to cause for the shut down. Pitchfork reported that the shut down may have been due to the club hosting NYC Oi! Fest. The event, which had its first night at Black Bear Bar in Williamsburg but was forced to change venues for the second night, was plagued with accusations of having Nazi Skinheads attend the event. The event was also condemned by the Southern Poverty Law Center. Though, at this time, it is difficult to determine what exactly caused people to believe that a Nazi Skinhead element was either promoting, or a part of, Oi! Fest. It is worth noting that on the first night at Black Bear Bar, a band called Offensive Weapon covered a Brutal Attack song. Brutal Attack is a self-proclaimed white power band

Sean Kane, manager of Santos Party House, issued a statement. He gave the reason for the club's closing: "It was a 10 year lease. Our lease is up and we're not renewing it." However, Santos Party House did have shows scheduled for the month of June, which are now canceled. Meanwhile, Despot, who is Jewish and has the middle named Israel, denied any knowledge of the event via Twitter. Andrew WK has not released a statement yet.