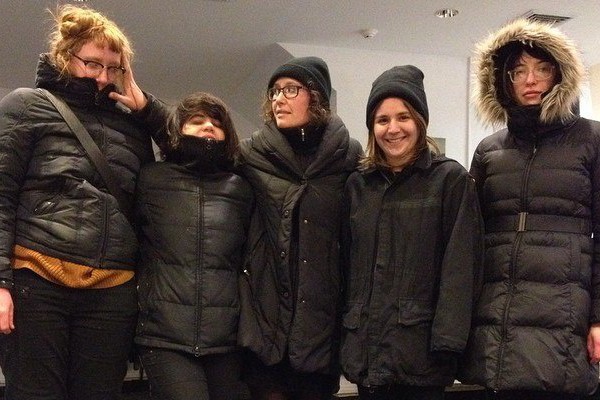 Bad Canoes have released a new single. It's called "Bug Juice." The band will release a compilation called She's Too Strong, soon, which will include four new recordings as well as all of their previous recorings. The band also announced that they were going on an indefinite hiatus.* The band released Bad Canoes [EP] in 2015. Hear the new single below.

Garrett Klahn of Texas is the Reason announces Canadian Tour