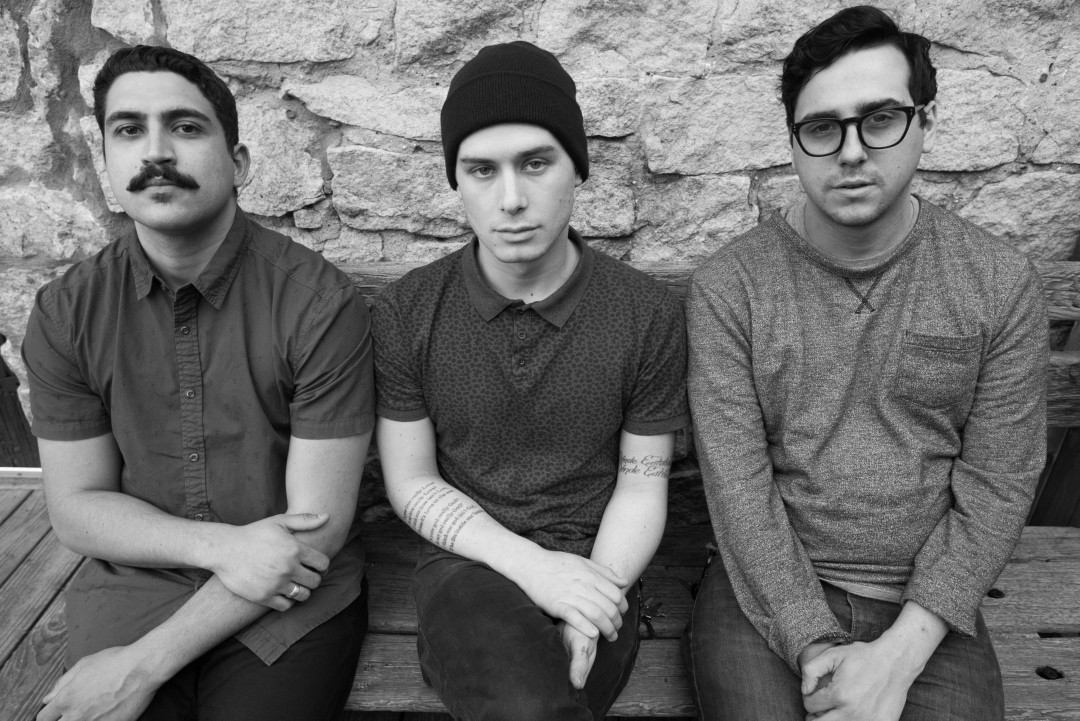 Contributed by alex101, Posted by Samantha Barrett Run For Cover 4 years ago

California's Seahaven released a brand new song titled "Find A Way". The track will be released on an upcoming 2017 release. The band has also announced that 50% of the all of the sales from this single and T-shirt made in the first week of this release will be donated to the events in Orlando, FL through a nonprofit group called Equality Florida. Tha band is currently on tour with Letlive, Silver Snakes and Night Verses in the US. The band last released Reverie Lagoon: Music For Escapism Only in 2014. You can click here to purchase the new song and/or T-shirt.