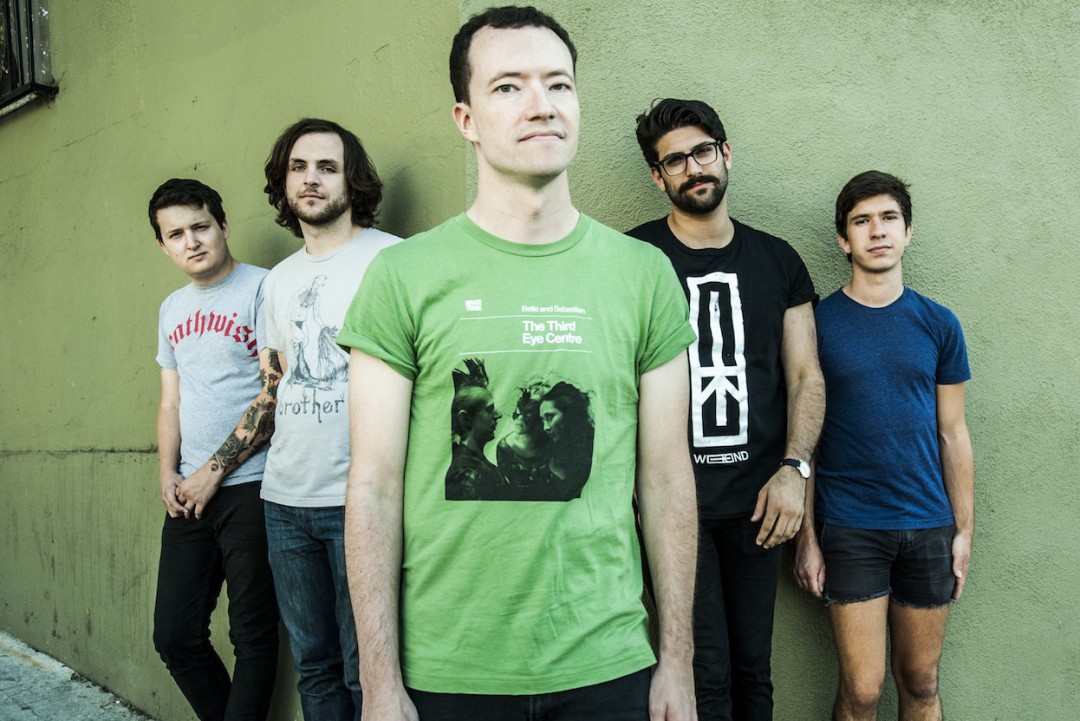 California's TouchÃ© AmorÃ© has announced a new album. The album is called Stage Four and it will be released on September 16, 2016 on Epitaph Records. A brand new song off of the record was also released and is streaming over at NPR.org. The track is called "Palm Dreams". You can click here to listen to the new track and here to pre-order the new album. TouchÃ© AmorÃ© released Is Survived By in 2013.

Kurt Cobain's art to be displayed in touring exhibition