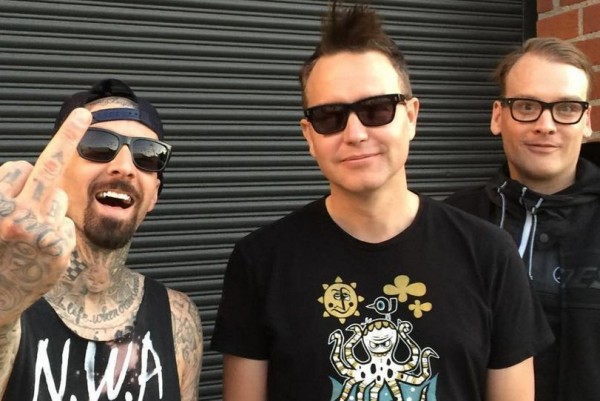 Contributed by alex101, Posted by Ricky Frankel Videos 5 years ago

Blink-182 recently released a video for their song "Bored To Death," which will be on their upcoming album California. The record is due out on July 1, 2016 via BMG. The band also added a few more shows to their summer tour as well.