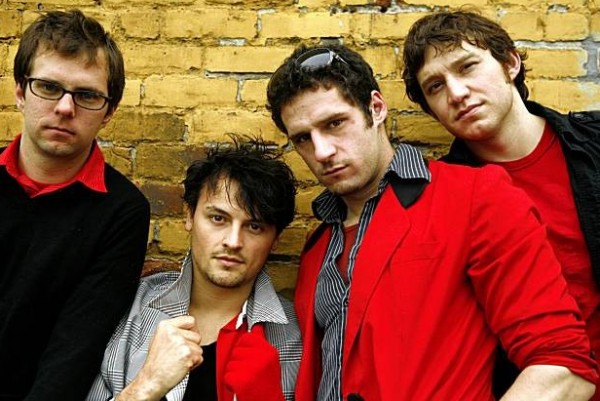 Shawn Harris of The Matches visited Live! At the Rock Room to perform an acoustic version of "Salty Eyes" from their 2006 album Decomposer. The Matches entered a brief hiatus in 2013. Having played a few one-off shows in the past two years, including a short four-stop tour earlier this month, there has been no formal announcement of a full-time reformation from the band.

Tours: Bigwig / After The Fall (Quebec)