Luke Rauch is the new drummer for Modern Life is War 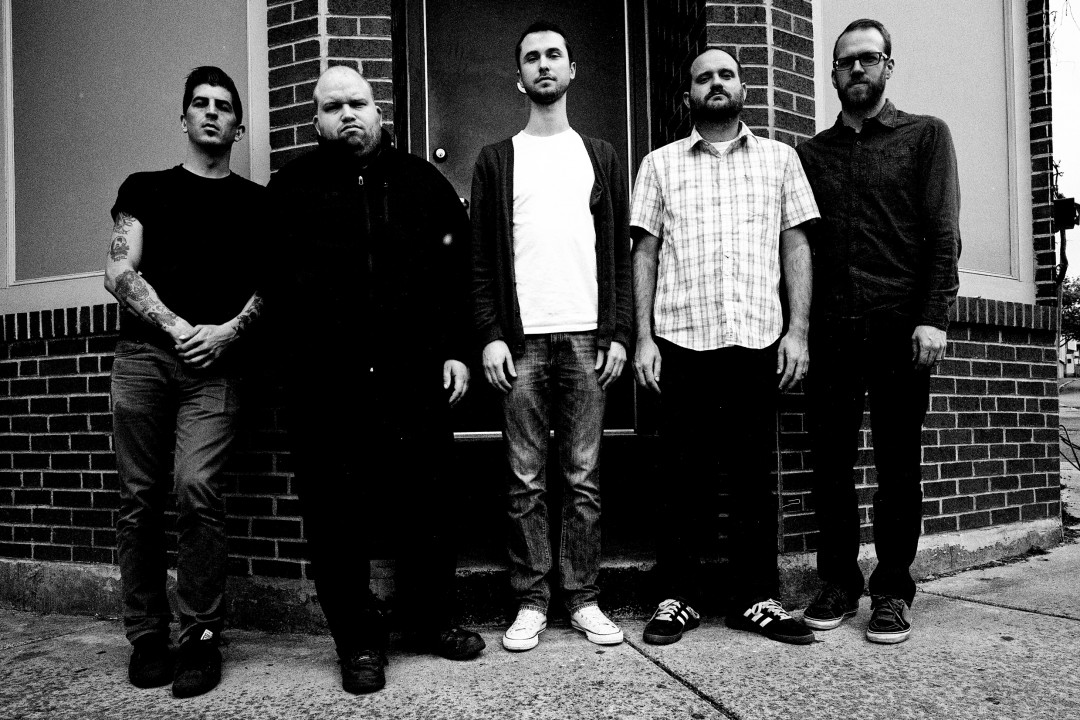 Contributed by iowaiowa, Posted by John Gentile 5 years ago

Luke Rauch has joined Modern Life Is War. Rauch replaces drummer Tyler Oleson. According to the band,"The departure of our original drummer Tyler Oleson came by his own decision." They added, "We would like to thank Tyler for being an integral part of this band since day one. He is a loyal lifelong friend and hands down one of the funniest and strangest people we have ever met. His style of playing helped to define our sound and we would not have been able to accomplish what we have without him."The band also stated that they are working on new music. The band released Fever Hunting in 2013.

The Ataris release 'October in This Railroad Earth', announce tour