Yellowcard announce plans to split up after new album, tour 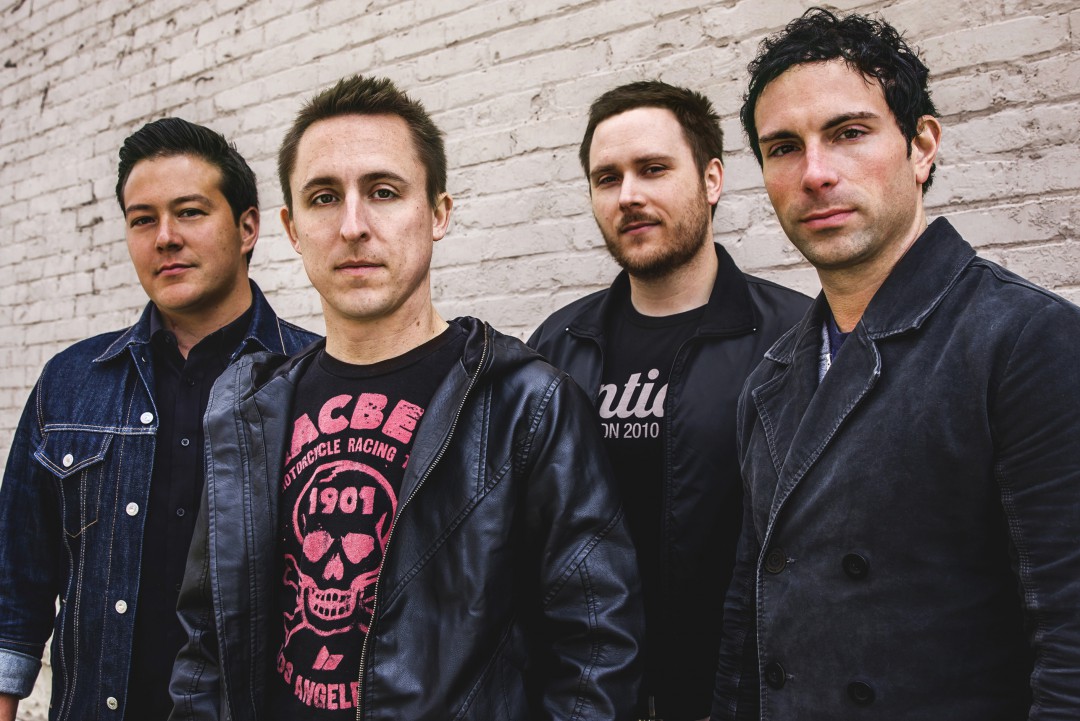 Yellowcard have announced via their webpage that they will be splitting up after a farewell tour which will take them across the USA and Europe. Formed in 1997, they will release their self-titled tenth studio album on Sept. 20th. See below for tour dates.