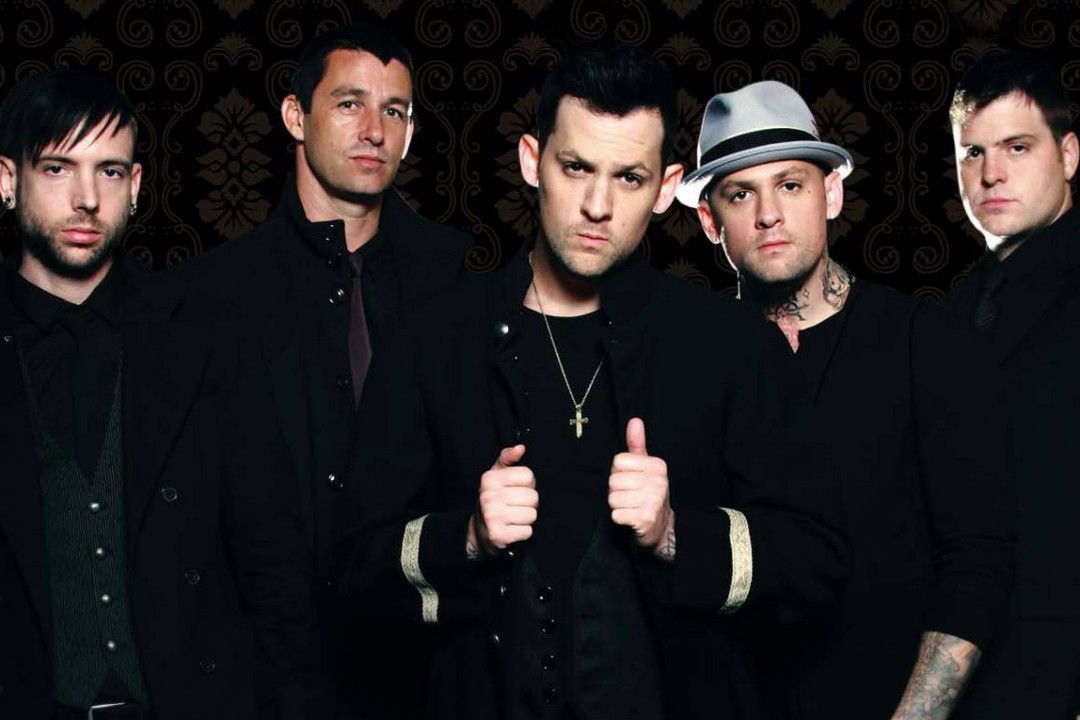 Contributed by alex101, Posted by Ricky Frankel Videos 7 years ago

Good Charlotte have released a lyric video for their new song "Life Changes," which will be on their upcoming album Youth Authority due out on July 15, 2016 via MDDN. The band also has some UK tour dates that are scheduled for late August.