The Shell Corporation cover The Ruts for new flexi 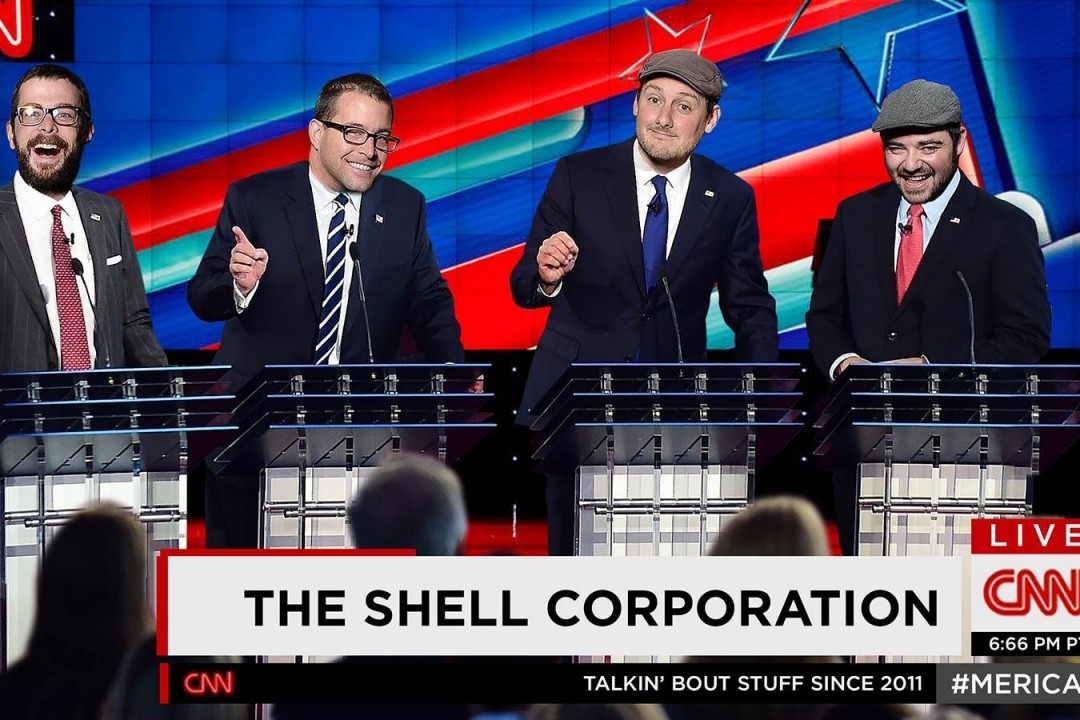 Contributed by alex101, Posted by Ricky Frankel 6 years ago

The Shell Corporation will be releasing their cover of the The Ruts's song "Babylonâ€™s Burning" on a limited flexi (and mp3 as well) through Encapsulated Records. It is due out on July 22, 2016. All of the profits from the release will be donated to the North Shore Animal League America. You can find more information about it here. The band released Mandrake in 2014.

Here's an update on the Punknews 'Banned from the P.C.' Mixtape!