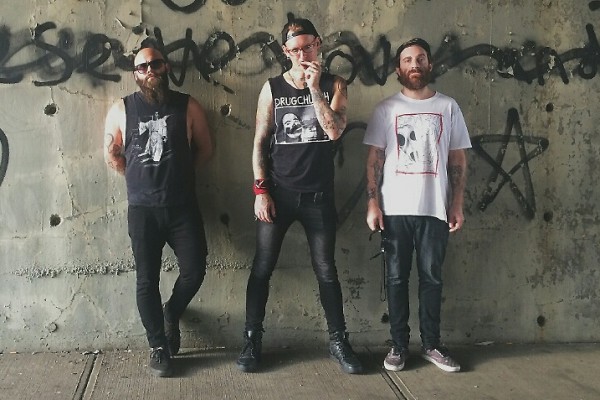 Via an Anonymous Source, Posted by Ricky Frankel Break-ups 5 years ago

The Holy Mess announced on their official Twitter account that they have broke up. The band released three albums and several EPs in the decade that they were together. Their last full-length was Comfort in the Discord , which they self-released in 2014 and the last EP that they self-released was Trash Age, which came out in 2016.

Tours: Bad Religion / Against Me! / Dave Hause (US)