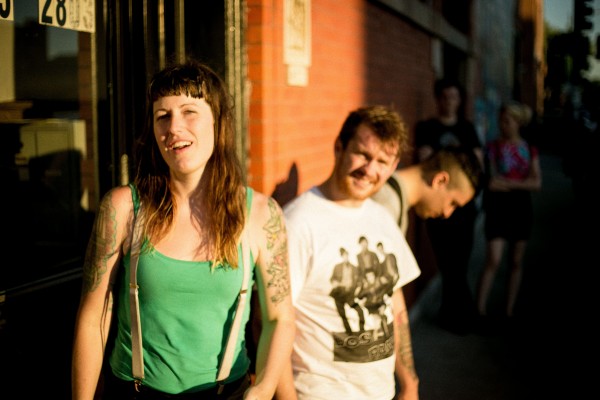 Chicago's garage punk band Earth Girls have announced they will be releasing their debut full length on Grave Mistake Records this August. The album is titled Wanderlust and will be out on August 12th. AV Club is currently streaming their new track titled "Say Goodnight". You can click read more to check out the new track.

Videos: Good Charlotte: "Life Gets So Much Better"