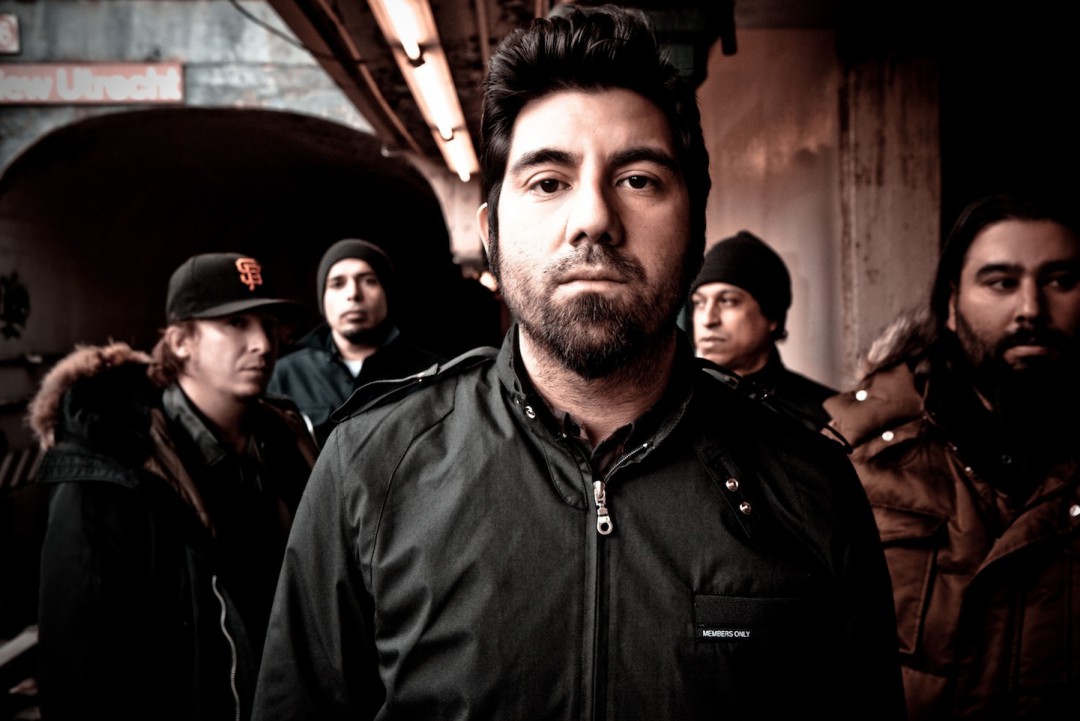 Contributed by alex101, Posted by Ricky Frankel Tours 6 years ago

Deftones have announced US and Australian tours that are scheduled to start later this summer. Some shows will be with Refused and Spotlights and others will be with Yelawolf and Sister Crayon. The band will also be with playing shows in Japan and Mexico in between the shows as well. Deftones released Gore in 2016.