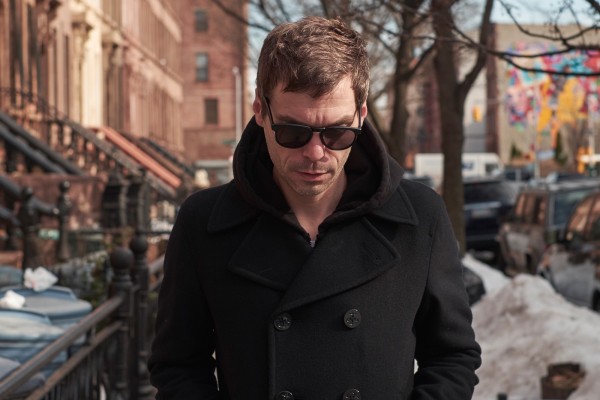 Garrett Klahn of Texas Is The Reason have announced a full US tour this fall. Garrett will be touring with a full band for this tour. He released a self-titled solo album on Rise Records in January. You can click read more to view the tour dates.