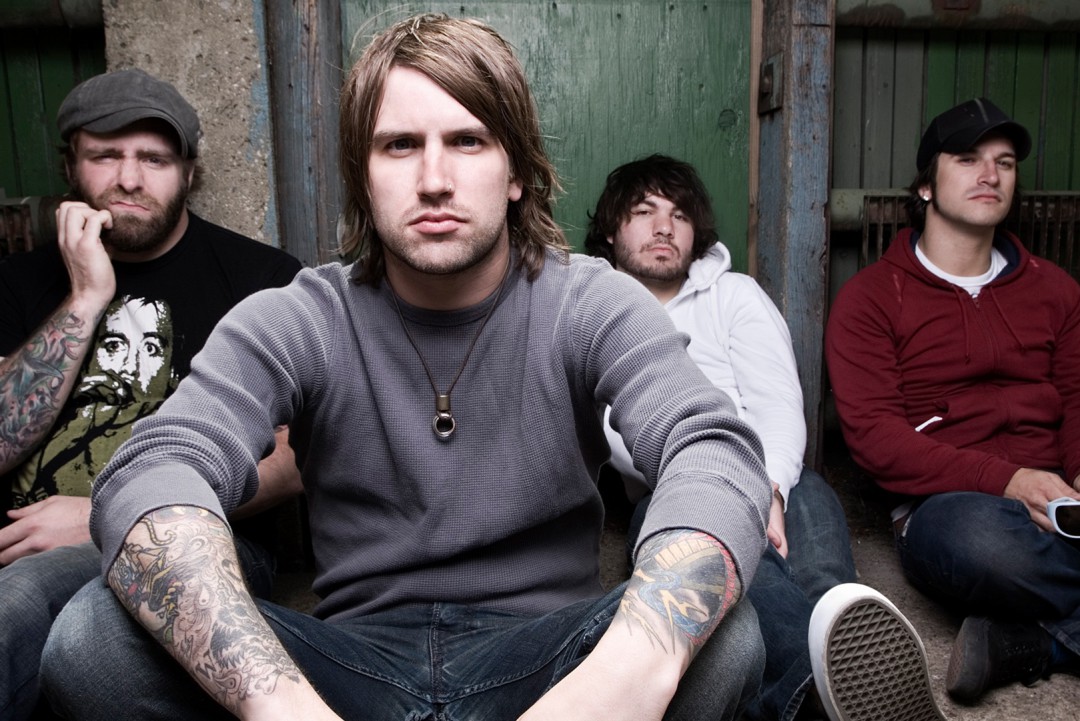 Contributed by alex101, Posted by Samantha Barrett Epitaph 6 years ago

Every Time I Die and Letlive have announced a tour for next year. The two bands will be co-headlining a tour and will be bringing Counterparts along for the trip. Every Time I Die will be releasing a new record titled Low Teens and is due out September 23, 2016 on Epitaph Records.