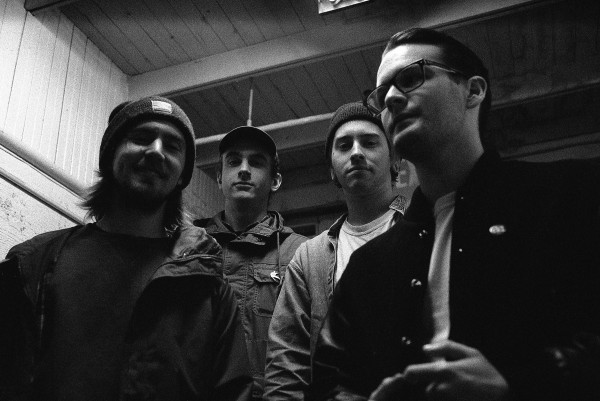 Seattle, Washington's Hiding Place have released a song off of their self-titled debut EP. The track is called "Slave To Your Name". The EP will be released on September 9th on Alternatives Label. The band have also announced a west coast tour for this September. You can click read more to listen to the track and view the dates.

Billy Corgan is the new president of TNA wrestling