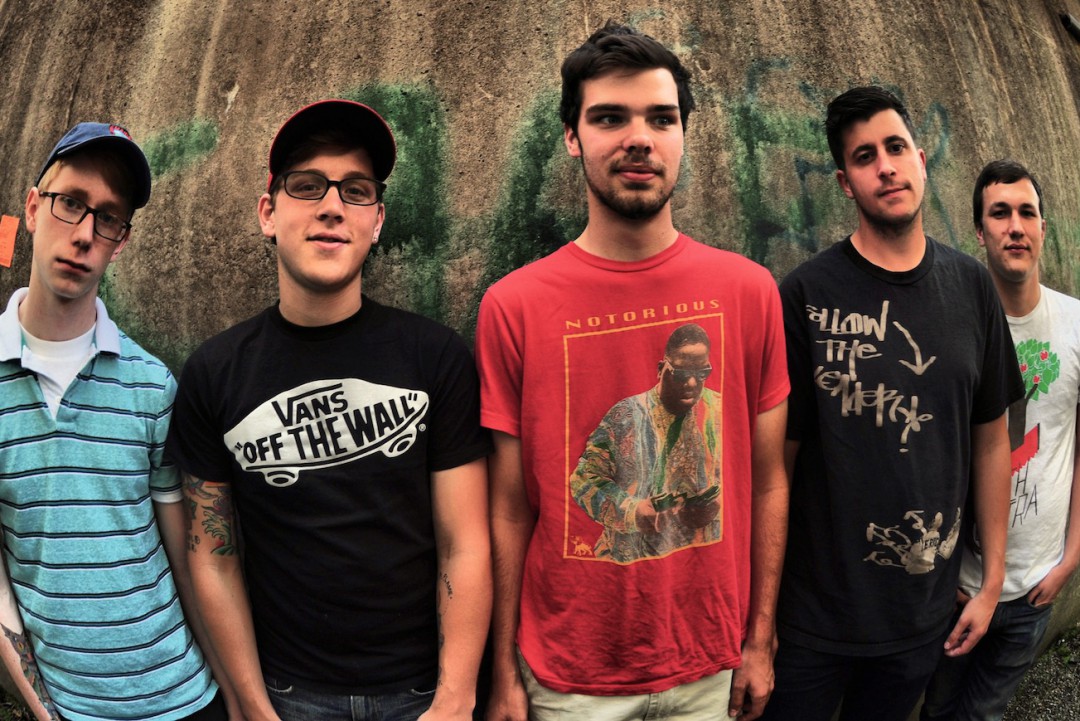 Balance and Composure recently released a music video for their song "Postcard." The track is from their upcoming album called Light We Made, which will be out on October 7, 2016 via Vagrant Records. The band last released The Things We Think Weâ€™re Missing in 2013.