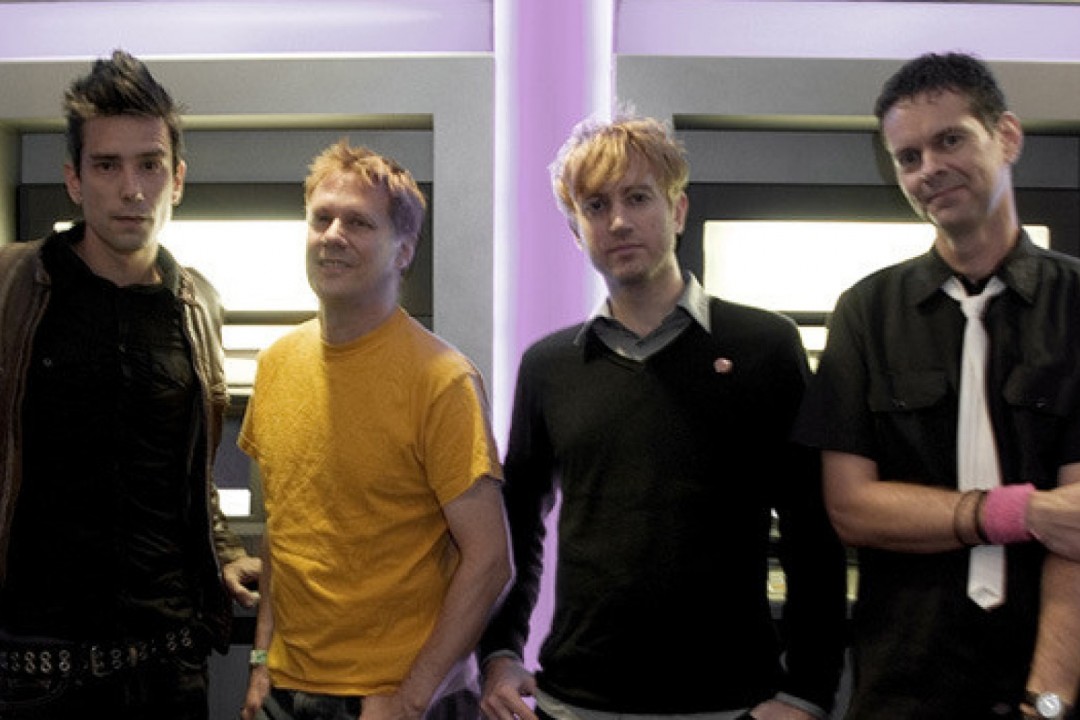 Pansy Division will be releasing a new album titled Quite Contrary as well as a 7-inch single titled Blame The Bible. The album is due out on September 9, 2016 via Alternative Tentacles. The band have some US shows coming up as well. Out In Perth premiered the band's single called "He's Trouble."

You can listen to the song and see the track list and tour dates below.