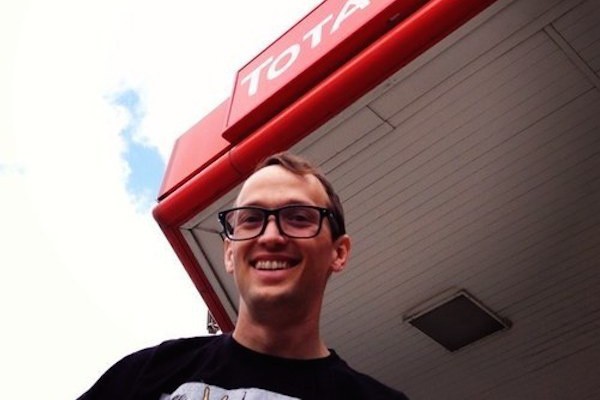 Via an Anonymous Source, Posted by Ricky Frankel Don Giovanni Videos 6 years ago

Mikey Erg of bands such as Worriers and The Ergs! played two songs from his solo record Tentative Decisions for Punks in Vegas's Stripped Down Sessions. The tracks he chose to perform were "An Abundance Of Juliesâ€ and â€œ1001 Smashed Motel Rooms.â€ Tentative Decisions was released via Don Giovanni Records in 2016 .

You can watch the videos below.