Under the Radar Bands to see at Fest 15 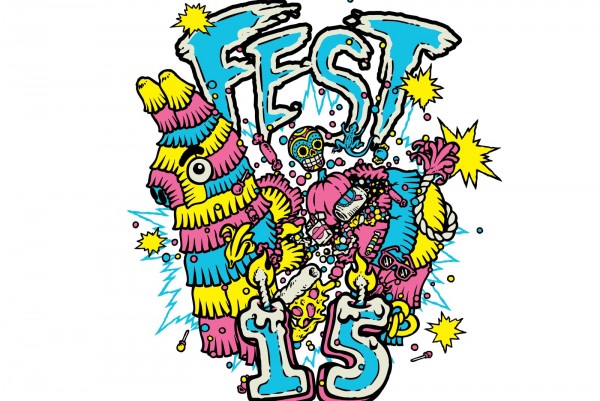 It's that time of year again. Fest 15 is right around the corner, and that means it's time for us to start helping you get ready to make the most of the best weekend of the year. We're kicking it off the way we usually do, by highlighting some of the lesser-known acts you can't afford to miss. If you've been living under a rock for the past few months, Fest 15 takes place Oct. 28-30, 2016 in Gainesville, Florida. You can find details on tickets, the full lineup, schedules and more here. 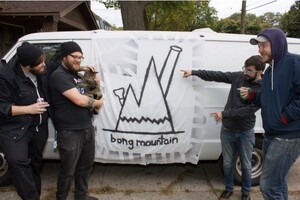 Trying to see every band you want to at The Fest can be a nightmare, but you should really carve out some time for Bong Mountain. The weed and pun loving Grand Rapids, MI quartet will be making their Fest debut in 2016. They play gruff pop-punk that is both nuanced and infectious. The titles might make you groan, but songs like â€œDonâ€™t Shred on Meâ€ and â€œPariah Careyâ€ will have you hooked in no time. Their live show is pretty much guaranteed to be a bongload of fun. While youâ€™re at it, grab a copy of Bong Mountainâ€™s debut LP Youâ€™re Doinâ€™ Great! (for the record), which comes out on Stonewalled Records on September 23rd. -Tom Crandle 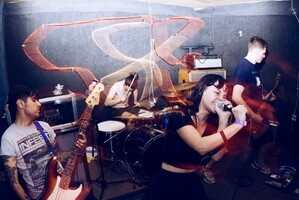 After a series of recent shows with Ceremony and a Twitter shoutout from Paint It Black, it's clear that Gouge Away's general awesomeness is becoming less and less of a secret. By next year, the Fort Lauderdale band will be one of those where you have to show up one band early to make sure you get in. If you want to avoid the rush, see them this year, before all the cool kids start showing up. -Adam Eisenberg 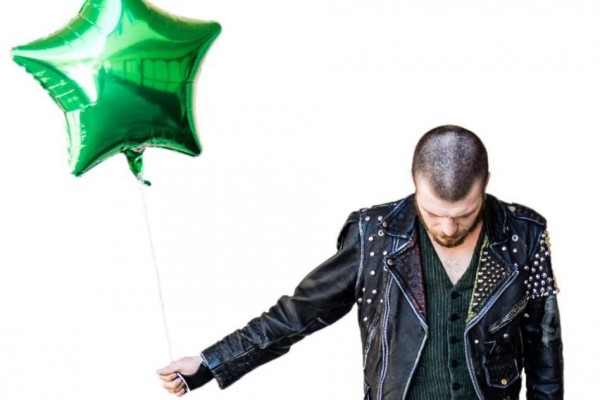 < a> Over the last two years, Zach Quinn has made a point to be remembered as the raw, raucous frontman of New Orleansâ€™ thrash-punks, PEARSâ€”a performance that mirrors, then amplifies, the bandâ€™s manic-aggressive sound. Then, with the release of his pared down solo album via Joey Capeâ€™s One Week Records earlier this year, Quinn turned what you thought you knew of him on its pretty little head when he delivered an acoustic curveball entirely atypical of his previous work. Despite the difference, talent pervades the album, proving Quinn isnâ€™t confined only to the realm of hard and heavy. Notably, Quinnâ€™s acoustic set at this yearâ€™s Fest will be his first live acoustic performance of the One Week material. Click here to download Zachâ€™s â€œOne Week Recordâ€ and catch him at the Wyndham Garden (Paramount Plaza) pool party on Friday, 10/28. -Stevie Navarre Allen 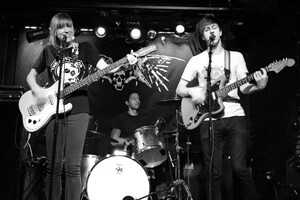 Hiccup is what a modern pop-punk band should be -- catchy melodies, lyrics for grown-ass adults, and just a pinch of negative vibes… If there isn't some vinegar in the candy bowl, it just seems bland. The rumor mill has it that this "power trio" is working on a full length, so Fest may very well be your chance to hear the new tunes for the first time ever. Hiccup may sing about lovey-dovey stuff, but they just might claw your eyes out, too. Believe me, their show is worth the risk. Maybe wear a pair of shades. -John Gentile 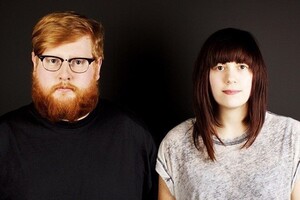 Kamikaze Girls have only just started to make a splash across the pond with their raw-yet-polished brand of female-fronted grunge, but the UK-based â€˜riot grrrlâ€™ duo is not to be missed. From the handful of singles the band has released since 2014 you can hear the creepings of Sleater Kinny and Bikini Kill influences, but the bandâ€™s lyricsâ€”unafraid to tackle the hard issues of vulnerability and mental healthâ€”makes them stand out from the crowd. Singer/guitarist Lucinda Livingstone and drummer Conor Dawson may only be two people, but the resulting sound is far larger than the sum of its parts. Be sure to pick up a copy of Kamikaze Girls first EP, Sad, before heading to Fest. -Stevie Navarre Allen 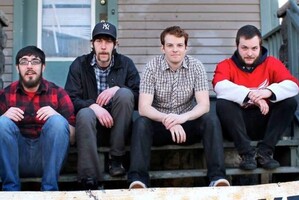 Bike Tuff is a quartet of friends based out of Kalamazoo, MI. They play fast, ragged, catchy punk songs with maybe just a hint of emo. The music can get a little nasty, but it never loses its sense of melody. Or its sense of humor. They play songs with ridiculous titles (and the occasional Simpsons reference) that also manage to be ridiculously memorable. Bike Tuff has been around for quite a few years now and have an LP, an EP and a 7 inch under their belt, but this will be their first trip to The Fest. Donâ€™t miss their energetic live show. -Tom Crandle 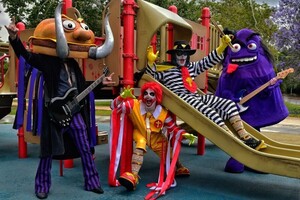 I guarantee Mac Sabbath will be the weirdest act you see at Fest this year. For those of you who donâ€™t know, Mac Sabbath is a Black Sabbath cover band with a McDonaldâ€™s theme. They replace the words of Black Sabbath songs and replace them with fast-food themed lyrics. So â€œIron Manâ€ they changed to â€œFrying Pan.â€ And they even dress up like the McDonaldâ€™s cartoon characters were mutated by radioactive waste. Whether you are a die-hard Black Sabbath fan or a you only have heard â€œWar Pigsâ€ once -- go see this Mac Sabbath at Fest this year. It is a really fun and hilarious show. -Ricky Frankel 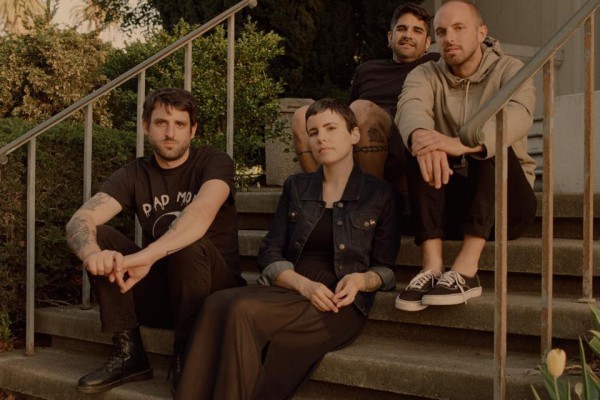 Super Unison features Meghan O'Neil Pennie, formerly of the beloved (and dearly missed) Punch, but don't expect a carbon copy of her previous band. Sure, Super Unison is heavy and hard-hitting, but the band also delves into territory unexplored by Punch, adding elements of post-hardcore and other subgenres to the base-level brutality. Their first full length is dropping soon, so you can even learn the lyrics in advance. -Adam Eisenberg