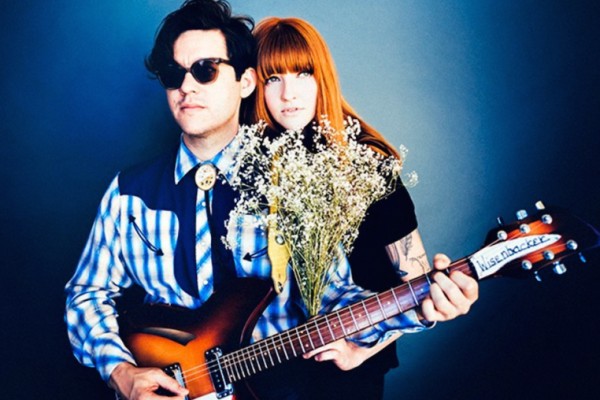 La Sera announced that they will be releasing a digital EP. The EP will be called Queens. The fifth track is titled "Whole Lotta Love," and may very well be a Led Zeppelin cover. The EP will be released September 30. You can hear the title track at Stereogum. The band released Music for Listening Music To this year. They'll also be on tour this fall. La Sera's Katy Goodman released Take It, Itâ€™s Yours with Greta Morgan this summer.

Update: Punknews has confirmed that the band is indeed covering The Hammer of the Gods.

Tell us your thoughts on the Ramones!