No Doubt's Gabrial McNair playing on Tegan and Sara tour 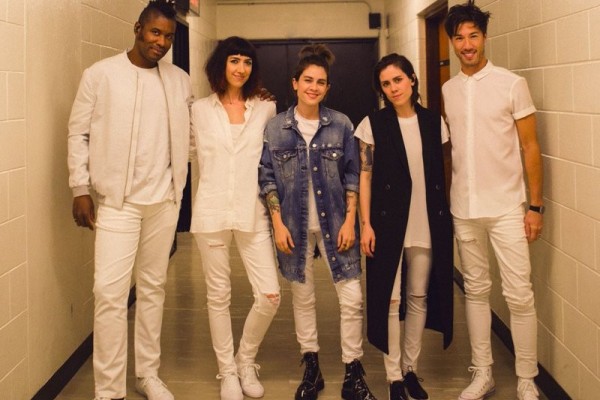 Tegan And Sara recently started a national tour in support of Love You to Death. Since the start of the tour, it has been revealed that joining the sisters on tour is none other than Gabrial McNair, who played on many No Doubt and Gwen Stefani recordings and also toured with those acts. McNailr has also worked with Green Day and Smashing Pumpkins. The other members of the Tegan and Sara touring band include Eva Gardner, who has worked with Mars Volta and Brendan Buckley.