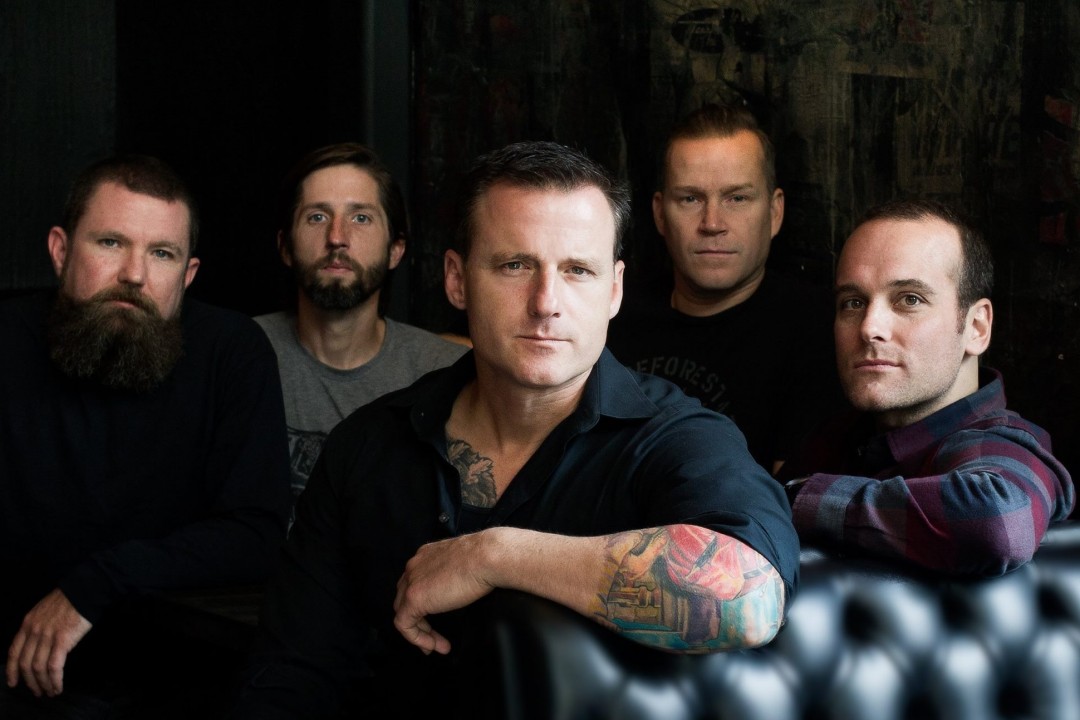 Ignite have announced some tour dates in the US and Mexico. They will also be heading to Europe with support from Paddy And The Rats. Ignite released A War Against You in 2016 via Century Media.