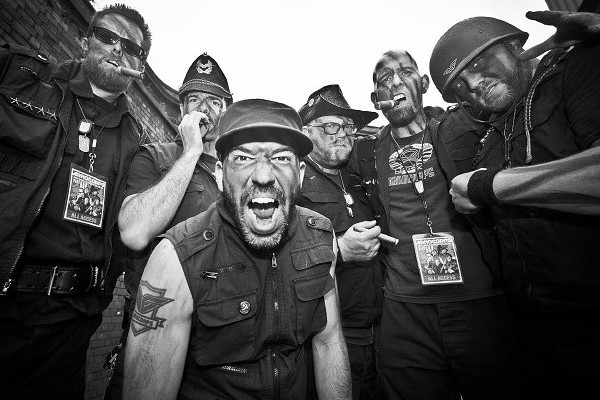 Arnocorps, the anti-austroploitation band, have announced that they are going to release a new EP. It will be called Unbelievable. On the album, the band will cover Twins, Junior, Jingle All the Way, Kindergarten Cop, Mr. Freeze, and Cactus Jack. The vinyl version will be out via Alternative Tentacles. The release date is TBD. The band re-released The Greatest Band of All Time in 2014.