The War Between: “All My Mind” (Punknews Exclusive) 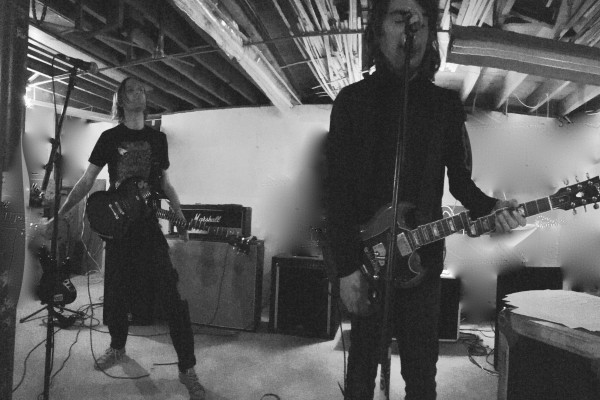 by Ricky Frankel Music 6 years ago

Punknews is excited to premiere the song "All My Mind" from Grand Rapids, Michigan's The War Between, which features Colin Clive of Mustard Plug and Josh Stacey. The War Between is described as an electro/goth/punk band with influences such as The Jesus and Mary Chain, The Sisters of Mercy, Depeche Mode, and Ministry. "All My Mind" is off the band's first full-length called Goth Beach, which will be out on November 22, 2016 via Rose Quarter Records. Pre-orders for the cassette version (limited to 100 copies) will begin on November 11, 2016 and can be found here.

You can listen to the song below.

Rancid to release new song, "Silence is the Only Rule"