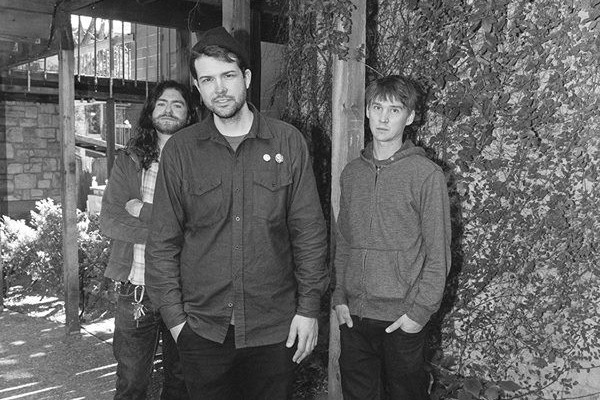 NYC-indie rockers Wild Pink stopped by Live! from The Rock Room to perform a few songs, the first set of which was released today. This double-header features "4th of July," off of their recently released EP 4 Songs, as well as the unreleased track "Great Apes," which is slated to go on their debut LP, due to be released early-2017 on Tiny Engines. You can check out their performance below.