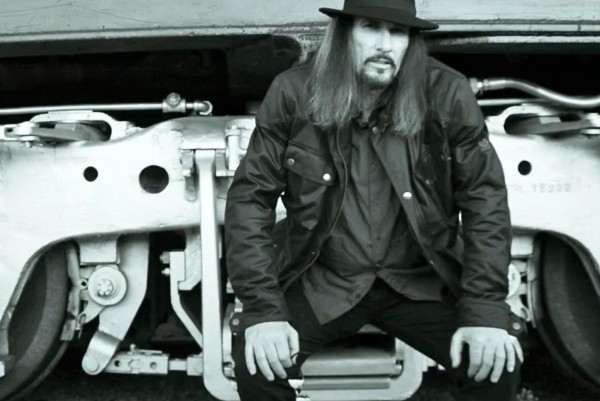 Chrome, which now features Helios Creed, has announced the release of a new album. It will be called Techromancy and will be out early 2017. They'll also be be going on a fairly extensive European tour starting Mid-January. See the dates below. The band released Feel It Like a Scientist in 2014. Punknews spoke to Helios Creed that same year.

Music: The Bombpops to release 'Fear Of Missing Out'