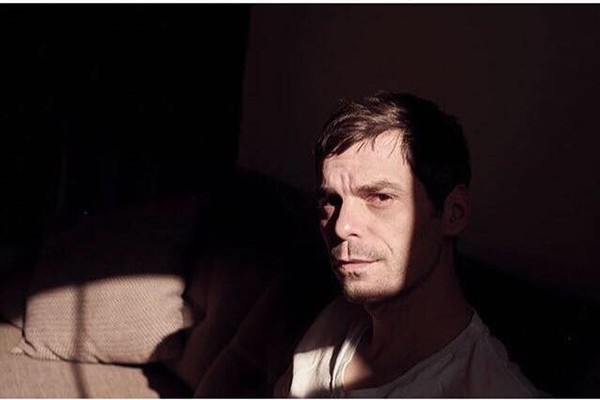 Via an Anonymous Source, Posted by Jeff Sorley Tours 5 years ago

Garrett Klahn (Texas Is The Reason) has announced via his Facebook that he will be headlining his first solo tour of Japan next year. He will be joined by Andrew Paley (Static Age), and UK's The Lion and the Wolf. The dates and cities of the tour have been announced, but not the venues. So be sure to keep an eye on your social media venue of choice for more information closer to the tour.

Klahn released his self-titled record last year on Rise Records. You can check out an acoustic version of TITR's track "If It's Here When We Get Back It's Ours," as well as the tour dates, below.