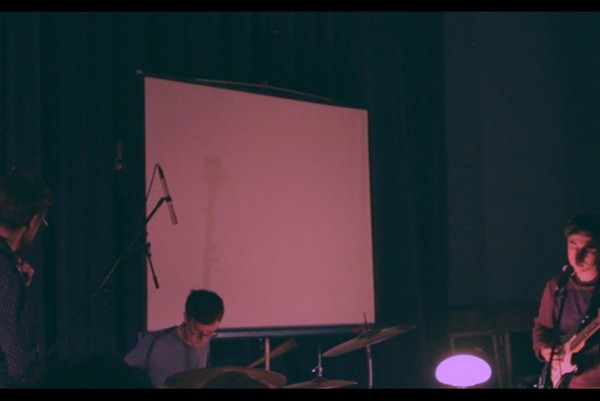 Connecticut-based indie/"soft math" group Peaer paid a visit to Live! from The Rock Room and recorded several tracks, the first of which has just been released. "Pink Spit" is the title track of the band's most recent extended-EP, which was released this past September. It is the band's fourth release, and is a follow-up to 2014's the eyes sink into the skull. You can check out the video of their performance below.