Poison Idea have broken up (again) 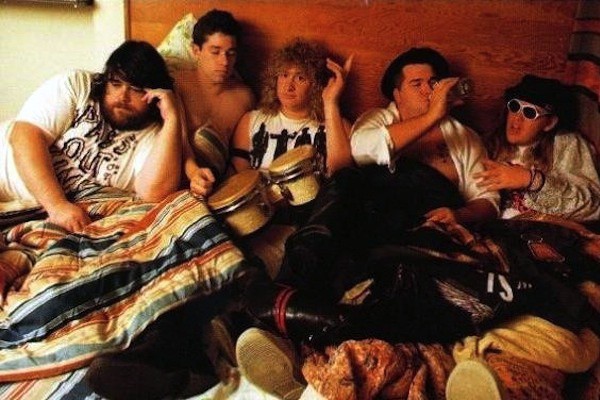 According to a recent post of their official Facebook page, Poison Idea have announced that they have broken up. The band was formed in Portland, Oregon in 1980 and released albums such as 1986's Kings of Punk, 1990's Feel the Darkness , 2006's Latest Will and Testament and 2015's Confuse & Conquer .

You can read the band's announcement below.

This is an OFFICIAL ANNOUNCEMENT. We've told our friends, talked with promoters, announced it at the last show, but I guess we have to do this to make it "official". POISON IDEA is pulling the plug on the life support system that keeps the band side alive. Ya can't kill the spirit. But as of Jan. 1, 2017, POISON IDEA is no longer a band. We're going to keep working with TKO/Cascade to rerelease the old catalog and we have stuff that was never let out of the can, that will probably be released. THANK YOU FOR THE 35(!) YEARS WORTH OF MEMORIES. STAY TRUE, STAY FREE. CHEERS.