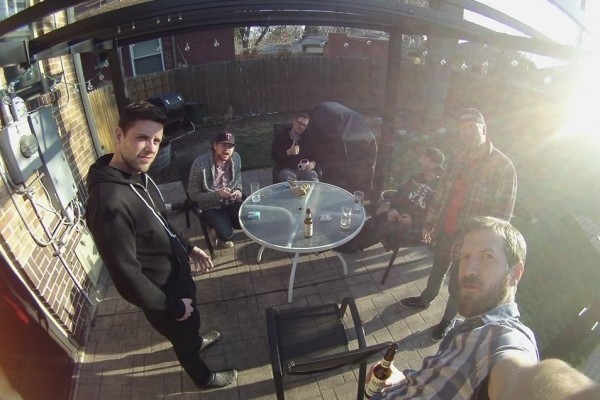 For The Love Of Punk has premiered Class of 86's new three-track EP titled Volition, which was released via Bird Attack Records. This is the band's follow up to their full-length Future On Fire , which was self-released in 2014.

You can listen to the EP below.

Tours: At Both Ends announce release date for new album